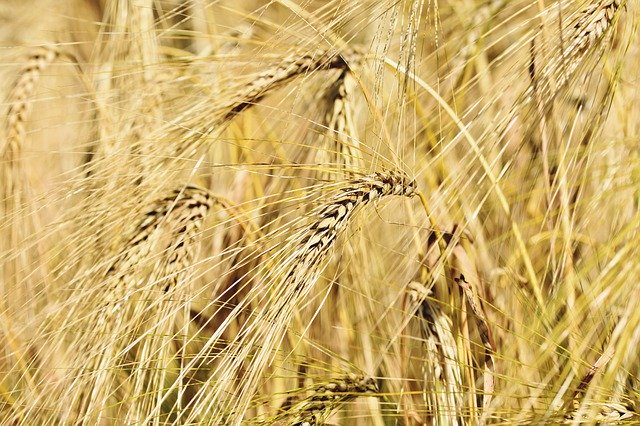 The crop continues towards advancements with improved nitrogen efficiency, higher drought tolerance and elevated nutritional properties on the horizon, according to DSV wheat breeder Matt Kerton.

DSV might be new to the world of wheat breeding, yet the company’s UK-based program has already seen success with several varieties including DSV Champion, DSV Theodore and DSV Oxford.

“With the current pressures on growers and those likely to emerge in the future, our approach is to focus on disease resistance and agronomic traits first and select for yield secondly,” shared Kerton. “The stronger the disease pressure in the early breeding stages, the stronger the genetic material coming through these is.”

In addition to the breeding sites, DSV runs breeding programs in France and Germany. Trial sites in Ireland, Denmark and the Netherlands are also active.

“These are supported by a ‘state of the art’ molecular laboratory at Thule in Germany which allows us to ‘model’ the likely outcome of crosses before we physically make them…This not only shortens the time from concept to commercial reality, it also strengthens the lines by fixing certain traits from the earliest stages and ensures we can track these at all times through the breeding process,” added Kerton.

While it is a necessity to develop and evolve the crop, DSV takes a present approach, breeding for today.

“There is no point in breeding now for an event that is potentially 20 years away. Timescales are important and with the average breeding cycle around five to 10 years, we believe there are some breeding aims which have greater priority than others,” explained Kerton. “Nitrogen efficiency of varieties is one of our biggest areas of focus, not just because of the current high price of fertilizers but also the environmental pressure to reduce use of Nitrogen long-term.”

DSV Oxford is a strong variety on the candidate list. “With a high level of versatility and consistency of production, DSV Oxford performs to its full potential in both higher input systems and more regenerative ones,” said DSV’s Sarah Hawthorne.

The overall UK average yield for DSV Oxford stands at 103.7% of control, shared a news release from DSV.

“It’s a strong, well-structured wheat standing at 84.6cm without PGRs so it’s going to be a tough contender in the more variable growing conditions now prevalent in the UK plus it is likely to be an easy harvester, too,” concluded Hawthorne.

Pump it Up! Higher Wheat in Reach

Genetic Discovery to Improve Breeding for Disease Resistance in Wheat