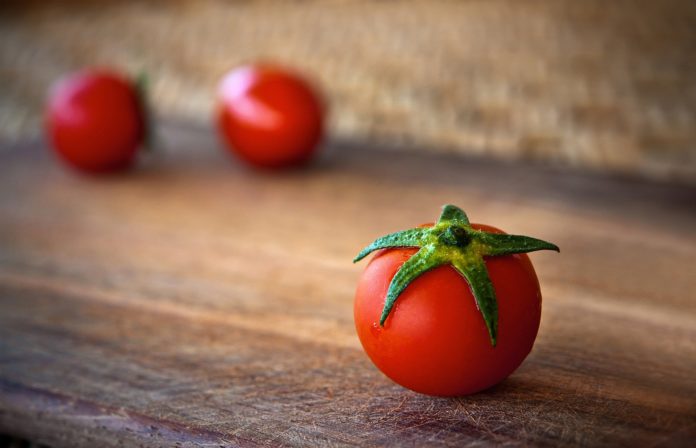 There are plenty of vegetables whose genetics have stood the test of time — including the tomato. While it’s believed that domestication of tomato ancestors began sometime around 7,000 years ago in South America, recent research in genetics indicates that the smaller, cherry-sized tomatoes appeared first 80,000 years ago in Ecuador, according to the University of Illinois.

But, its history doesn’t stop there, and tomatoes will continue to have a bright future. Here are some quick facts to know about tomatoes the next time you head to the grocery store.

Father of the Modern Tomato:

Alexander W. Livingston, from Reynoldsburg, Ohio, developed the first commercially successful variety of tomato in 1870, according to Heartland Science.

Are Gene-Edited Tomatoes a New Source for Vitamin D?