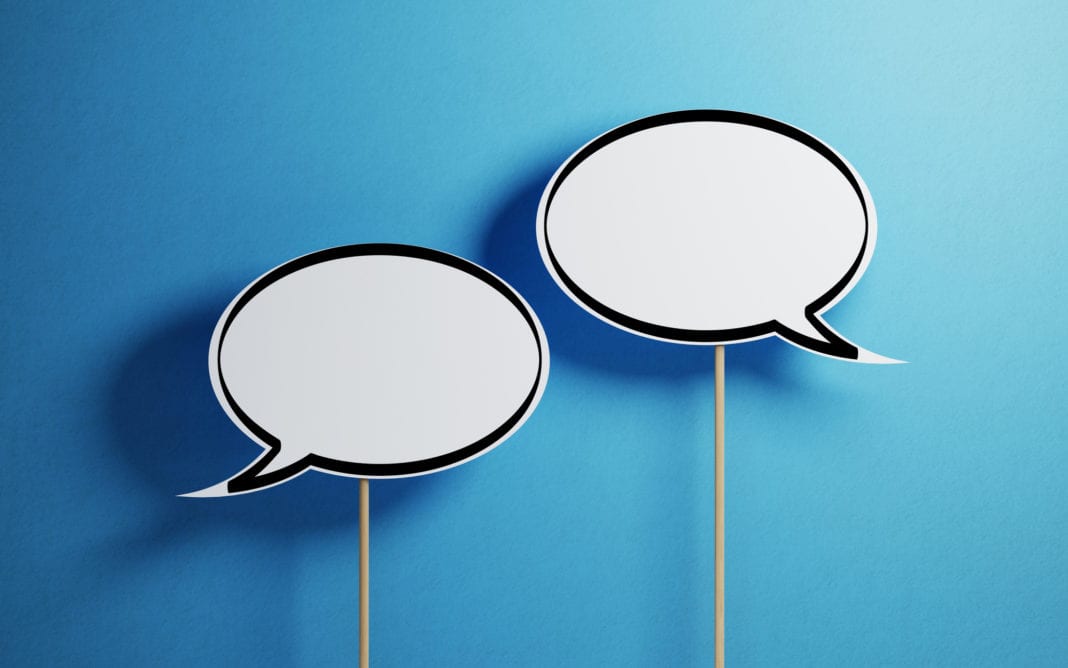 In a recent Politico Brussels debate on the future of new plant breeding technologies within the EU’s Farm2Fork strategy, a scientist, Ricarda Steinbrecher, sounded precautionary alarm bells on the potential risks from any innovative genetic technologies. Ricarda is a board member of the official-sounding European Network of Scientists for Social and Environmental Responsibility (ENSSER). Other ENSSER board members include Angelika Hilbeck and Arnaud Apoteker, the last people to speak on behalf of innovations in plant genetics. But to outsiders, their well-communicated activist views are now being considered as legitimate voices from the academic community.

At a time when social media is providing an opportunity for such variant fact selection, continuous fear messaging and repetitive disinformation, how can plant biologists ensure that the research community’s voice is properly represented? Someone with basic plant breeding knowledge could easily see through Ricarda’s politicised scaremongering, but most in Brussels don’t (and many are charged up by her anti-technology, anti-industry rhetoric).

With the EU’s Green Deal discussions revealing a woefully scientifically ignorant European Commission (with its repeated ambition of a “toxic-free” Europe, aspirations to feed the world without “chemical pesticides” and a hazard-based approach to plant genetics), such anti-innovation activist campaigns are becoming accepted as scientific facts in Brussels.

Even worse, it seems to be taken for granted now that all science is political (so we just need to choose the scientists who align with our political views). I played a part in the fight to establish the position of a Chief Scientific Adviser in Brussels and Anne Glover succeeded in reminding people that “they may be entitled to their own opinions but not their own facts”. Unfortunately, a consortium of activist groups led by Corporate Europe Observatory removed Dr Glover after one term, ensuring that political campaigns could thrive in Brussels untethered from facts and evidence.

In such a climate of endemic ignorance, it is unsurprising that Brussels struggled to reauthorise glyphosate, a benign and highly beneficial herbicide. As further scientific studies continue to be ignored, glyphosate’s renewal is far from certain. Scientific evidence is muted in EU policy debates.

So how can the voice of the research community be heard in Brussels today? Who speaks on behalf of scientists? Without proper advice, how would a European official be warned to take the claims of a politically driven activist scientist with a grain of salt? ENSSER’s website is polished and tries to obscure how their funding comes from a group of NGOs and activist-oriented foundations. Researchers don’t have the time, interest, or money to develop such convincing communications tools.

Sleepy mechanisms exist like the European Parliament’s bureaucratic STOA or Science Europe (representing national research-funding bodies). There are independent science organisations that focus on certain issues. For more than two decades, the Science Media Centre has provided journalists with access to credible scientists. In the US, the Center for Truth in Science was recently formed to counter the influence of tort lawyers on the perception of a group of chemicals and consumer products. Just last May, a group of British scholars launched Science for Sustainable Agriculture.

Research-based companies have done a good job presenting the benefits of their research and innovation, but certain civil society groups have demonised industry, discrediting their scientists and delegitimising them from policy debates. The term “industry-funded science” is intended to exclude their findings from policy discourse and permanently alienate any academic foolhardy enough to accept such funding. But what about activist-funded science? How can someone like Dave Goulson build a lab with Greenpeace funding and still have a voice in policy debates? The NGOs have done a good job lobbying their researchers in the absence of any quality-control mechanisms.

If Brussels can no longer have a Chief Scientific Adviser to separate the credible from the political, then it needs some organisation to lobby on behalf of the use of legitimate scientific evidence in EU policy debates. This organisation would need to be both representative (speaking on behalf of various research organisations) and custodian (speaking out whenever non-scientific arguments gain unwarranted policy influence).

Such an organisation would need to take a strong communications role (to occupy the space the NGOs presently have to themselves). For example, if the European Commission in future chooses to ignore the myriad of studies condemning the lack of evidence behind their Farm2Fork strategy (including a study from their own JRC) then this organisation would amplify them and shine a light on the Commission’s policy fact gaps.

Should it be set up like a trade association (representing scientific organisations)? Should it have individual scientists as members occupying boards and committees? Should it fall under the multiple academies that speak for certain research fields or take a stronger, multilateral position on behalf of the interests of the various research communities? Should it be a lobby voice in policy debates or provide research support for other groups?

These are questions we need to consider in setting up such an organisation. I would appreciate your ideas and inputs.

Read More from the September Issue:

A Peek Behind the Curtains of German Seed Companies

Mission Impossible? Or not? Weening Europe Off of External Gas Suppliers

Forget The Avengers! Plant Breeders are Saving the World