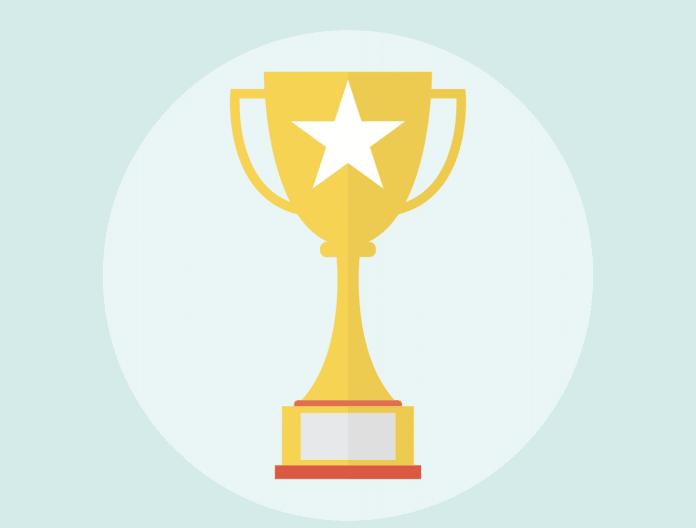 The award is bestowed for knowledge that benefits, “And with the decoding of the complex genomes of wheat, barley and rye, the two IPK scientists have developed methods and strategies to capture and describe the genetic diversity of these crop species and make it available to interested users,” according to the Gregor Mendel Foundation.

“This is an important contribution to research and practical breeding. Your work has great potential to accelerate the development, approval, promotion and use of, for example, climate-adapted varieties,” said the president of Deutsche Welthungerhilfe, Marlehn Thieme. “The accessibility, availability and affordability of approved, improved varieties that are tolerant even under low input conditions and difficult environmental influences and deliver an acceptable yield and are rich in micronutrients (zinc, iron), can achieve sustainable success.”

Mascher gratefully accepted the award and acknowledged the enormous technological progress that has been made.

“This award is a great honour for us, and we take it as an incentive to continue our joint work. Today we can tackle research questions that were unthinkable to answer 20 years ago, or even five years ago,” he shared.

For Mascher, the next steps in his research will focus on the deeper genomic characterization for cereal collections, specifically of landraces from across the globe and wild species that are related to the cultivated cereals.

“In the future, other crop species such as protein and forage crops will also be the subject of our genomic research. We are convinced that the digitisation of gene banks, and in particular digital sequence information, can multiply the value of crop diversity preserved in gene banks,” adds Mascher.

Stein accredits the success and award to Mendel, paying tribute to his great achievements.

“As one of the pioneers of classical genetics, he naturally played a major role in the fact that modern genome research now plays such a central role in medical diagnostics and in modern plant breeding,” explained Stein. “It is impossible to imagine biology, medicine and breeding without genome research. Access to so-called pangenome information will be taken for granted by future generations of researchers as an important data basis.”

Stein also highlighted the recognition by the Federal Ministry of Education and Research that genomics create a basis of data for innovations.

“And today I am pleased that cereal genome research is perceived as an important contribution to plant breeding,” he added.

Stein and Mascher received the award during a ceremony in Berlin. The event honored Mendel, reflecting on the founder of systematic plant breeding’s work on his 200th birthday.

We’re All Peas in a Pod

Happy National DNA Day! Here’s Why You Should Celebrate!

Navigating through the EU Funding Maze