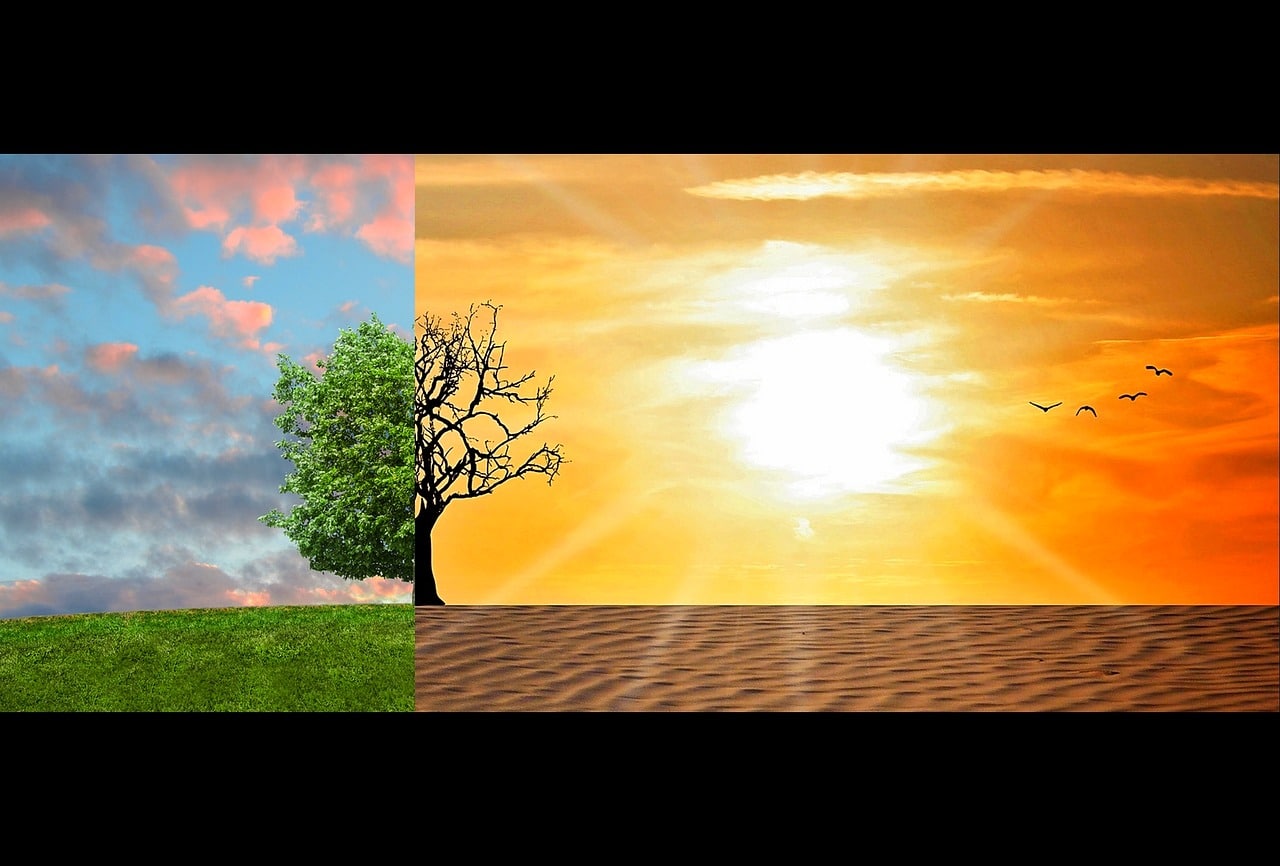 One of the most widely used food and feed crops is maize (Zea mays L.). This species is incredibly adaptable: it can be grown from Northern Europe and Asia to South America and can be cultivated at various latitudes and altitudes. Maize has various uses, such as animal feed, human consumption, raw materials, and ethanol production.

Over the past century, the continuous improvement of the genetics of corn has led to a remarkable increase in its productivity. Today, the products of this plant are very different from their previous generation. Due to the development of new traits, such as disease tolerance and stress tolerance, the yield potential of this crop has increased.

Due to the increasing importance of climate change, many farmers are now looking for ways to adapt their agriculture to this environmental phenomenon. One of the most important factors that they need to consider is the availability of high-quality hybrid varieties. Lidea has a wide range of these types of hybrids that can meet their diverse needs.

Through the use of Flint genetics, Lidea can provide Northern countries with hybrid crops that are ideal for early sowing and maturity. We also can produce Silage hybrids that are suitable for animal feed, and Gritz hybrids for human consumption. In temperate zones, Flint corn often matures earlier, germinates better, and has more spring vigor and fewer prop roots than dent strains.

Dent corn has a pronounced depression or dent at the crown of the kernels. The kernels contain a hard form of starch at the sides and a soft type in the center. This latter starch shrinks as the kernel ripens resulting in terminal depression. Dent varieties vary in kernel shape from long and narrow to wide and shallow. Dent corn mostly has high performance, but less resistance to cold stress. The Flint corn mostly has a thick, hard, vitreous (glassy) or corneous endosperm layer surrounding a small, soft granular center, varying in different varieties. Generally, the kernels are smooth and rounded, and the ears are long and slender with a comparatively small number of rows or kernels.

The combination of different traits of field corn, such as Flint and Dent, can be used to improve the performance of corn hybrids adapting to climate change. For instance, by blending different traits, we can select a variety of hybrid corn that has high yield and drought resistance.

Lidea created a specific group of hybrids called Tropical dent. This group has a distinctive dent and flint corn agronomic characteristics. It allowed farmers in northern regions to get access to high-yielding corn hybrids that are ideal for early sowing and maturity. They also have a resistance to cold stress and fast dry-down.

Due to the lack of rainfall and high temperatures, the region’s farmers have a hard time adapting to climate change. Lidea’s development trials network allows the company to provide its customers with more effective and efficient options.