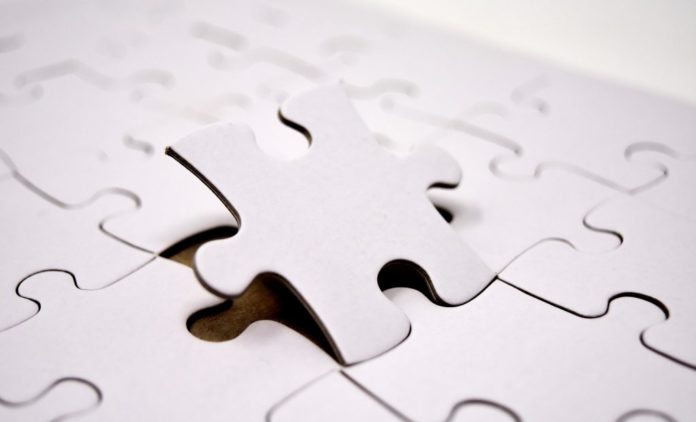 Christopher Saski, associate professor at Clemson University, joined forces with researchers from the United Kingdom’s Rothamsted Research, Denmark’s University of Copenhagen and Bayer Crop Science to learn more about the origins of this trait. Researchers are hopeful that this revelation could help bring in new herbicides and enhanced crop management.

“Herbicides are designed to a specific target in plants,” said Saski. “Historically, the type of resistance farmers have dealt with is called ‘target-site.’ This is where the plant incurs a mutation in the herbicide’s target, resulting in the herbicide no longer being effective so that it no longer kills the weed.”

Target-site resistance can typically be connected to a particular herbicide or herbicide group, making it easier to identify and manage. The more complicated challenge is “non-target site resistance,” or “metabolic resistance.” In addition to the target site, NTSR includes more changes in the plant.

“Non-target site herbicide resistance occurs when the plant is able to detoxify the herbicide or when the herbicide does not reach its intended target,” continued Saski. “This form of resistance is much more difficult to identify and manage. This is a really bad situation because it causes the loss of multiple options for weed control.”

The study concentrates on black-grass, a prolific seed producer that allows uncontrolled infestations to spread rapidly. While the grassy weed is native to Europe and Asia, it has been introduced to a multitude of other regions across the globe, including North America. In Europe, Black-grass is known as the “most noxious weed of small grains,” shared the release — therefore, the weed is difficult to manage due to its resistance to many herbicides and the completion of its lifecycle during the cereal crop growing season.

Attempts have been made to manage black-grass with chemistry, yet the efforts have resulted in a widespread multiple-resistance to herbicides. This is especially true for post-emergent herbicides that are often utilized following a plant’s emergence from the soil.

Despite the elevated effectiveness of pre-emergent herbicides including Flufenacet, pendimethalin and diflufenican, NTSR has begun to threaten these actives as well, limiting the options to control the weed even further.

A Roadmap to Herbicide Resistance

After years spent developing the genetic study populations utilized, two possess independently evolved NTSR and one was susceptible to herbicide.

Scientists began their research by developing a foundation to study the heritable traits in black-grass, using a roadmap to identify where the genes are found on chromosomes. Genetic analysis techniques were then used to compare the two uniquely evolved NTSR study populations to pinpoint the genes involved in the trait.

During their study, the team kept one question at the forefront of their minds: “Do traits that evolve independently have the same genetic basis?” After uncovering their results, researchers answer, “possibly.”

“While we were keen to highlight the genes involved, we also wanted to compare how similar this trait was in different populations,” explained David Comont, research scientist at Rothamsted Research. “Understanding how variable this trait is from one population to another can help us understand how best to diagnose and manage this resistance, whilst also shedding light on the evolutionary processes involved.”

“This suggests this resistance involves a shared ‘core’ set of genes, within a uniquely evolved profile or ‘fingerprint’ from one population to the next,” added Saski.

Plants have always adapted their genetic makeup when faced with stresses like heat, drought and herbicides. While weed resistance to herbicides continues to increase worldwide, Saski believes the study can aid in planning for the future.

“These findings have wide significance for understanding the potential for rapid plant adaptation under novel and changing environments,” he said. “Knowledge of the genes (and how they are regulated) that confer NTSR can be used in the design of new monitoring and mitigation strategies as well as novel herbicides, and to help combat herbicide-resistant weeds.”